Sign Up For Our Newsletter
Saturday December 4
Open 10am – 5pm 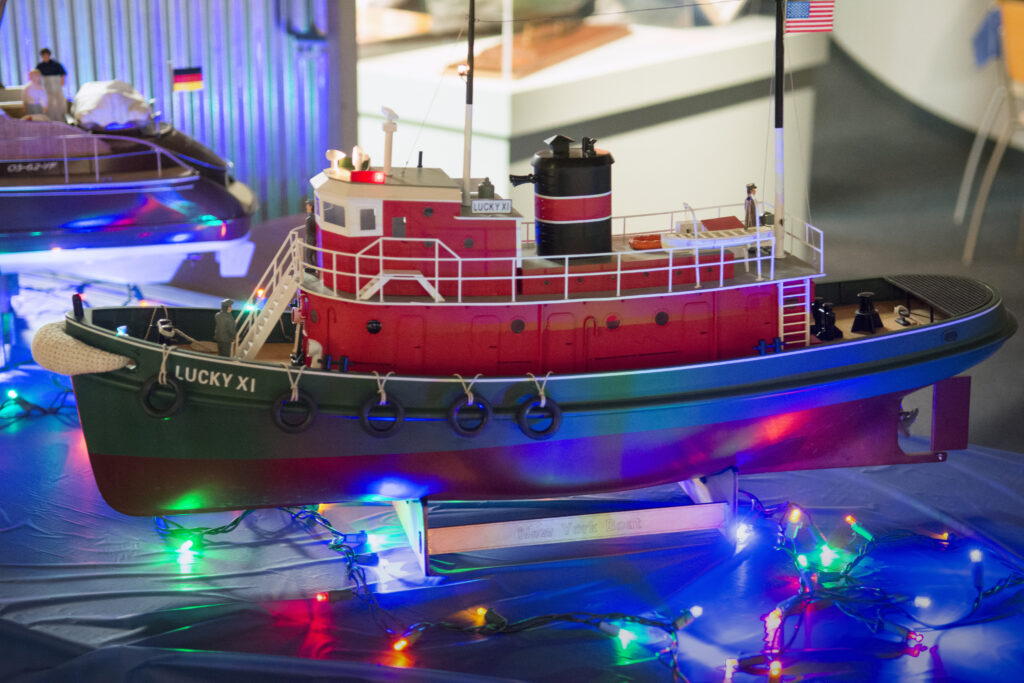 ‘Tis the season to get festive at the Seaport! Sea-lebrate the holiday season with Independence Seaport Museum on Saturday, December 4, as Parade of Lights returns to the Delaware River. Make a day of it along the waterfront, with crafts, activities, fun, and exploration; there’s truly something for everyone! And, of course, the day culminates with a lighted parade of local boats along the river after the sun goes down (roughly 5:15PM).

Here’s a list of crafts to be on the lookout for this year:

*$5 per kit; free for members. Kits are available at the front desk for purchase.

This year, Independence Seaport Museum is excited to announce that the Master of Ceremonies for the parade is Khiree Stewart! Khiree Stewart is an award-winning reporter and fill-in anchor for PHL 17 Morning News. Before joining PHL 17 in January 2017, he spent nearly two years as a reporter and fill-in anchor at WDBJ in Roanoke, Virginia. Steward earned his bachelor’s degree in Broadcast Journalism from Virginia Commonwealth University in Richmond, Virginia. When you’re not seeing Khiree on television, he likes going to events around the Delaware Valley, learning about the history of the area, trying different restaurants, or just enjoying a good book.

Get ready to celebrate with the most unique, totally nautical holiday event in Philadelphia! Tickets here!